You might be anywhere between 18 or 100 years old, maybe even younger or older than that. But I’ll bet none of you guessed that the price of juice is 300$ on a good day! Any of your ages would have been a heck of a bargain.

An experiment by Dan Ariely and his colleagues did just this, but instead of ages, they used the last two digits of Social Security Numbers. They would show different items to different people: sometimes a Bluetooth keyboard, bottles of wine, other miscellaneous products. And they would ask the participants, if, in an auction, they would pay that number, those two digits of their Social Security Number, in dollars for the item.

Here’s a sample of how people responded, in this case, it was for a BlueTooth keyboard. The differences in bids for the same exact keyboard ranged a span of 40$! All of this influenced by that initial number. This is anchoring.

Anchoring can be related to how much we rely on initial data to make a decision.

Here are two ways we can use it to make decision-making easier in a design:

Consider this example: Alright, so your total comes out to 25.99$. Would you like to donate any money to save all the animals with this purchase? Ehh … No thanks.

-What was wrong there? No good default!

Here’s a better approach: Alright, so that brings your total to 25.95$. Would you like to round your total up by 5 cents to save all the animals? Sure, why not.

Anchoring is one of many other shortcuts we take as humans. While it could potentially lead to some incorrect estimates, the more mindful we are about it, the better our design choices will be. 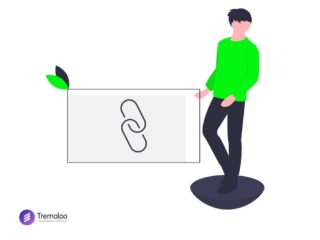 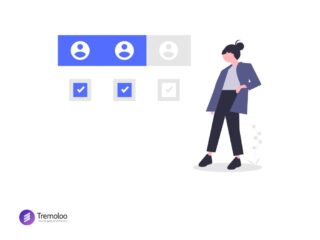