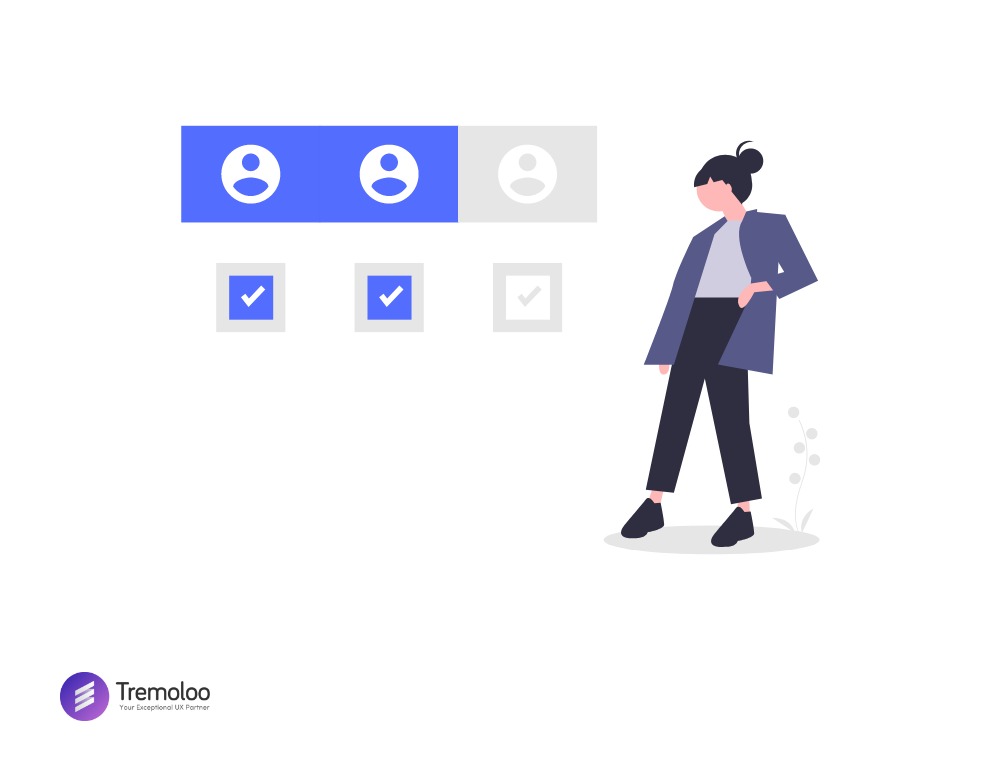 Testing with users of complex applications is challenging, but it’s also essential. As a partitioner, you might hear plenty of excuses about why UX optimization shouldn’t be made to complex apps as people don’t want change.

There are three broad categories of complex app users: the legacy, the legend, and the learner. Let’s see how these excuses fail and marginalized each of them.

First, the legacy user. This is someone who’s been using the app for a long time. He/She has a very limited understanding of the breadth of features within the app. They’ve learned very specific ways of getting things done, often inefficient ones, and they’re set in their ways.

We often write off legacy users by saying, they don’t want change, they’ll hate anything we do, so why bother. But it’s not that legacy users hate change rather they hate productivity loss. When the value of change is well communicated and the change is not forced, legacy users may embrace optimizations in exchange for increased productivity.

The second type of user is the legend or the expert user. They’re the people making use of system accelerators and shortcuts. They have some pride and ego associated with their deep platform knowledge and the complex work they used to do.

The common mistake we make with the legend users is assuming that because they’re passionate about the system that they’re loyal to it. They have to use it because there’s nothing else on the market that does what our app does. But the truth is if another app is more useful and more efficient they’ll move on to it because productivity is more important to them than loyalty.

Finally, the learner. This is the user who’s a domain expert but a complete beginner to the application. They’re often neglected with the sentiment of “forget them, they’ll learn it in school or they’ll use it anyway.”

The danger in neglecting learners is that if they can’t learn the system upfront, they’ll never truly understand the app’s capabilities or transition to expert usage and they’ll have no reason to continue using it.

The important thing is to consider and understand where these excuses come from. Each user type can offer value and insights that are important to consider in the design and evaluation of complex apps. 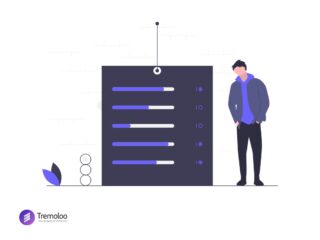