What is considered as today’s biggest design fail?

We have two answers to this.

The first one is “computers” which are a design fail still. After many years they’re still too complicated.

The majority of the population still can’t really use technology. They can do simple things, but they can’t use any kind of advanced features.

Studies show that 5% of the population is truly empowered by technology and is capable of putting things together to solve their own problems and really do that as advanced use of technology. And 95% are not.

That’s what simple usability is about. Make sure that a lot of people can do simple tasks. But empowering the use of technology is still too difficult. So, it’s considered to be a big design fail after this many years.

It was really the goal of computers to uplift humanity and make us all more capable. And this has not quite happened yet. This’s a big design fail. But it’s also a very complicated thing to solve. It’s a big research problem.

The second one is incredibly annoying. It is “the use of the mobile design on desktop computers”.

You see a lot of websites and some online apps these days that are basically a small thing just blown up to be eight times bigger.

When you have a bigger screen, you gotta design differently and give people again a more powerful user interface, and overcome some of these limitations we have in mobile.

Sort of the opposite of the problem that we had 10 years ago, where we had a lot of mobile designs that were desktop design shrunk to a microscope size and were hard to manipulate with a finger. We don’t have those kinds of designs anymore.

Today, we have the opposite problem instead. If you have a big screen, do more, don’t do the small thing and make it big. That’s a terrible design. 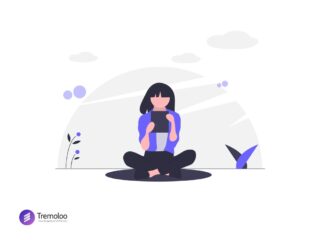 Previous Post (p) The Biggest Mistake in Writing for the Web 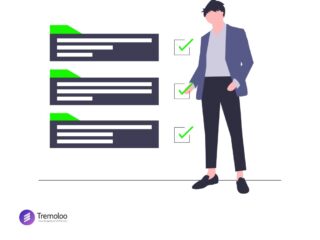 Next Post (n) Top Tasks for UX Design: How and why to Create Them